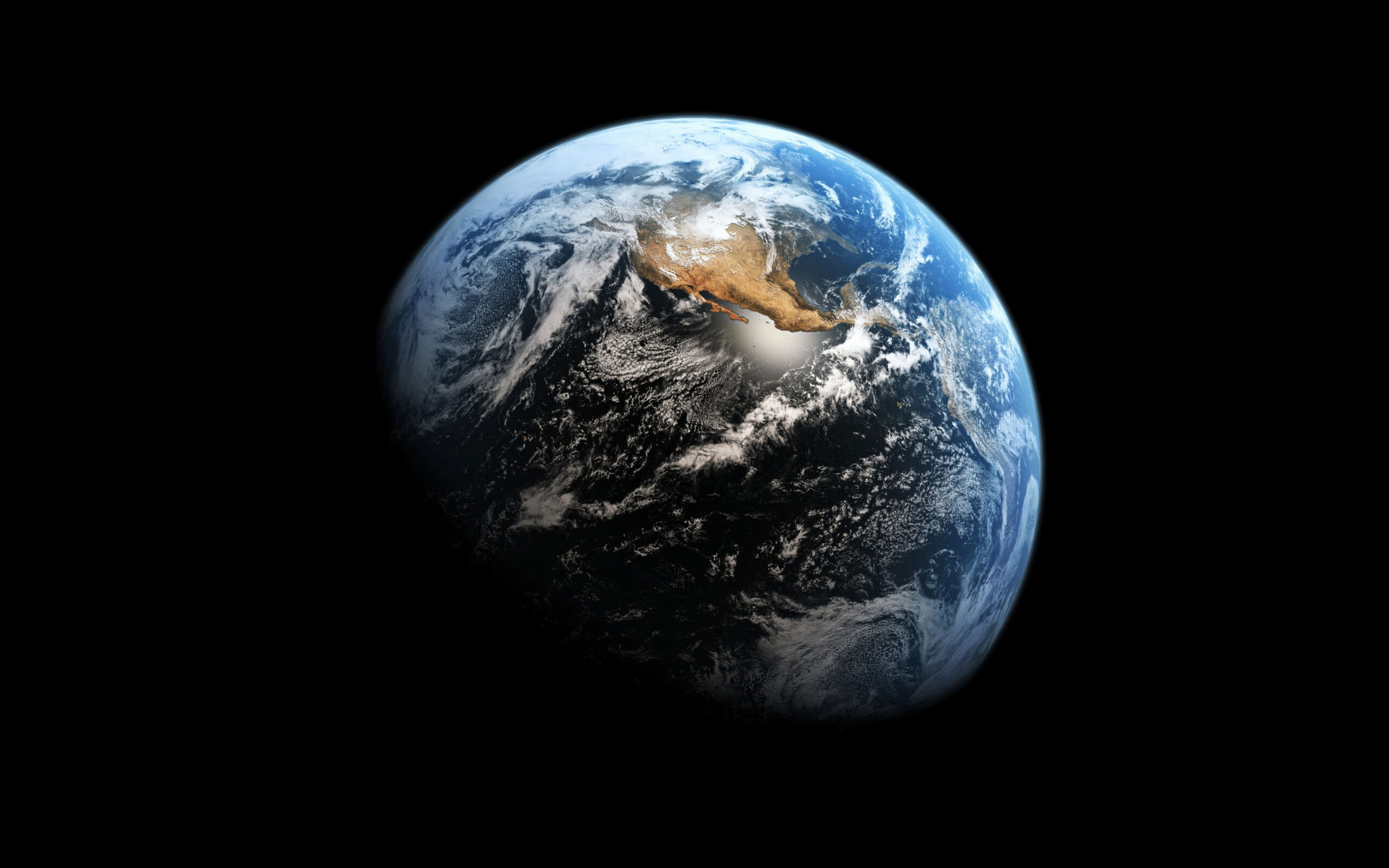 Viruses, especially RNA viruses such as coronaviruses, constantly mutate their genes to better adapt to humans. Since the start of the pandemic, hundreds of variants of the SARS-CoV-2 virus have been identified around the world. However, while most mutations have no significant consequences, some need to be monitored more carefully.

From December 2020 we started talking about variants of SARS-CoV2 and to date there are 3 variants identified: the English, South African and Brazilian variant.

– THE ENGLISH VARIANT Known as B.1.1.7. It is characterized by greater transmission capacity, increasing the number of cases. In Italy this mutation occurs in 18% of cases.
– THE SOUTH AFRICAN VARIANT Variant B.1.351.V2 identified in December 2020 and is now the most widespread in South Africa. It has a high transmission capacity, although lower than that of the English variant.
– THE BRAZILIAN VARIANT P1 identified in Brazil in January 2021. It shows greater transmissibility or propensity for reinfection.
These mutations positioned on the Spike protein evade neutralizing antibodies, both those due to natural infections and those produced by the vaccine.

WHAT ARE THE DATA ON THE VARIATIONS?
Preliminary data on the 3 most important variants are worrying but not alarming:
– The disease caused by the variants does not seem to be more serious (although there are more cases and consequently hospitalizations and deaths increase);
– Variants appear to be well identified by traditional molecular and antigenic diagnostic tests;
– The first studies seem to indicate that the available vaccines maintain a good efficacy towards the severe forms of the disease or at most a lower efficacy towards the South African variant

WHAT MEASURES CAN WE TAKE TO STOP THE DIFFUSION OF THE VARIATIONS?

The emergence of new variants reinforces the importance, for anyone, of countering the spread of the coronavirus and all the variants generated so far. The UVC Led solutions studied by Fuocofreddo are able to contrast and contain the diffusion. Contact us for more information we will be happy to help you in this battle that finds us all on the same side. 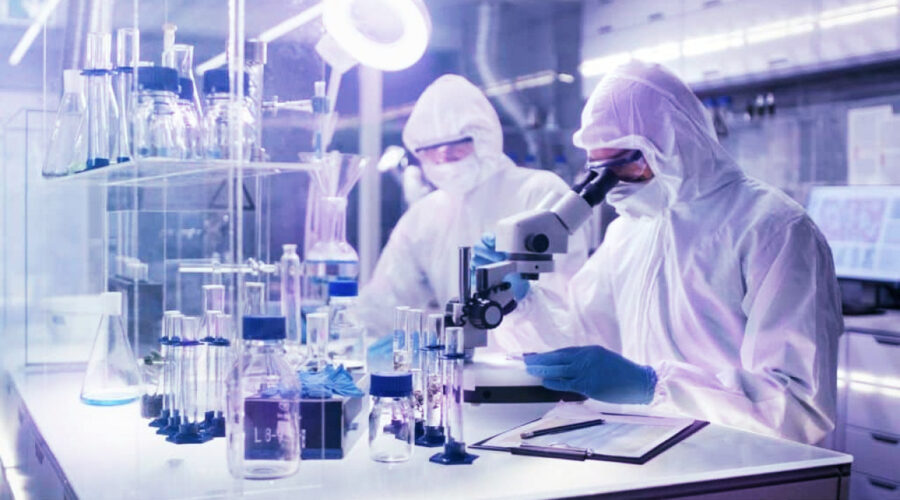 The innovation of UVC LED technology 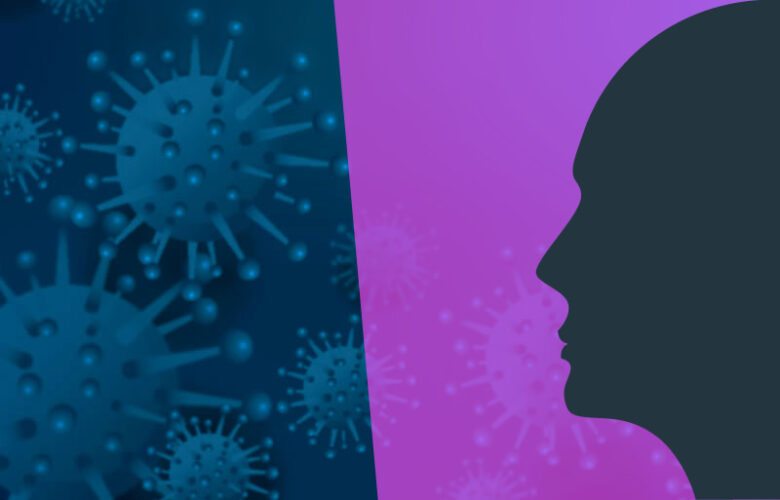 Is it better to sanitize with ozone or with UV LEDs? 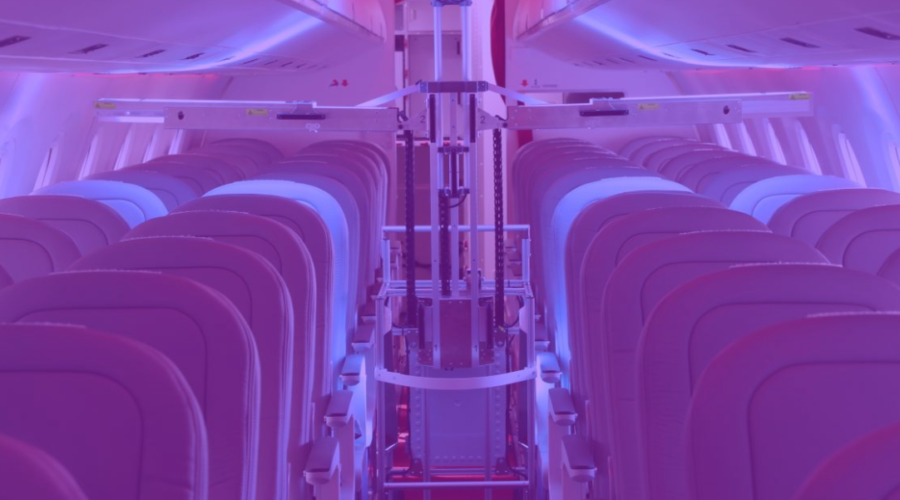