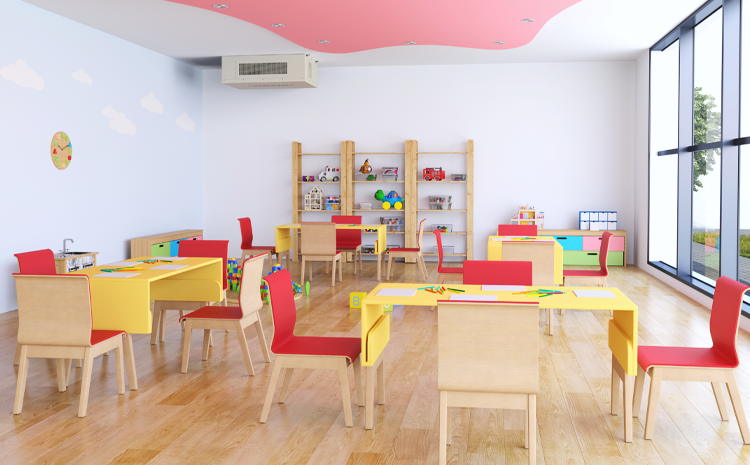 In the fight against Covid -19, the Marche region becomes, with a vast study on controlled mechanical ventilation (VMC), the Italian pilot region to have invested in the healthiness of the air inside schools.

From a study conducted by the David Hume Foundation in collaboration with the Marche Region, the Controlled Mechanical Ventilation (VMC) systems, installed in a closed environment, reduce the risk of Sars CoV-2 infection by more than 80%. The survey, carried out from 13 September 2021 to 31 January 2022, involved 10,441 classes from the Marche region, of which 10,125 without implant and 316 with a VMC system.

To ensure that the school year runs as closely as possible, the Region has invested its own resources since January 2021, such as 9 million euros, to install VMC systems in schools in the Marche region and has allocated an additional 3 million to equip the classrooms with sanitizers. The best VMCs, such as sanitizers, exploit the principle of reducing microbiological loads through UV-C technology.

“The study showed that the impact of VMC – said Professor Luca Ricolfi, president of the Hume Foundation – in breaking down the viral load in the air, is very strong and statistically detectable. But the most significant result recorded is that of the impact of VMC: the greater the exchange of air volumes, the greater the results of reducing contamination. Therefore it is not enough to put a VMC appliance, but it is necessary to place a number of them with an adequate maximum capacity. It was then seen that the larger classes have a significantly higher individual risk of 30-40% of contamination than the small ones. The reduction factor ensured by the VMC is comparable to that of the vaccine. Basically, the VMC, well done, has a double capacity to contain the circulation of the virus compared to the vaccine “.

“The one carried out by the Marche Region is a virtuous initiative at national level – so Professor Giorgio Buonanno, Professor of Environmental Technical Physics at the University of Cassino and Queensland University – VMC is the only engineering way to reduce the risk of contamination indoors. The mistake made in the management of the pandemic was to consider the transmission of the virus only linked to the spread through droplets which are nothing more than large particles that fall in the vicinity of infected people, contrasted with distance and hand washing. Measures that alone do not work because there is a third mechanism, much more important, which is that of the aerosol (small invisible droplets). In closed environments it is therefore essential to rely on controlled ventilation which ensures better results “.

Using VMC in schools, the incidence rate of infections could be reduced from 250 to 50 cases per 100,000 people. These data are therefore comparable to other case studies carried out in environments with UV-C sanitizers present 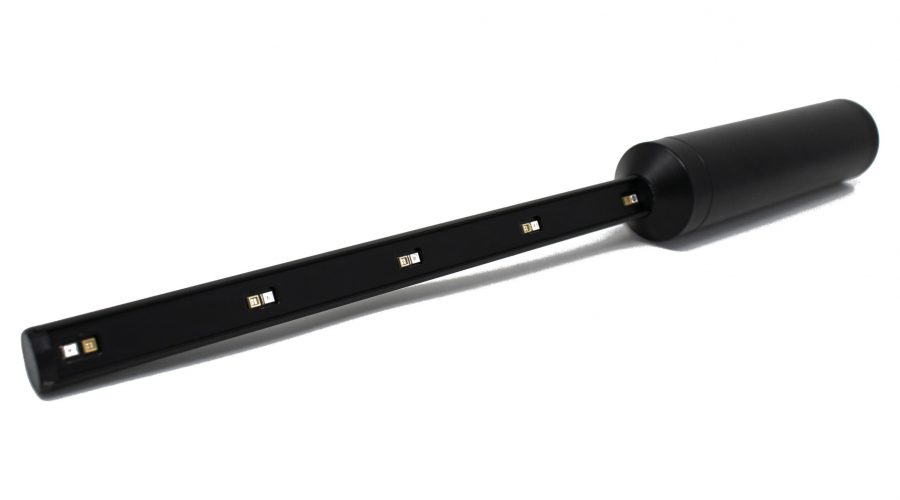 BLADE: DISINFECTION AT YOUR FINGERTIPS 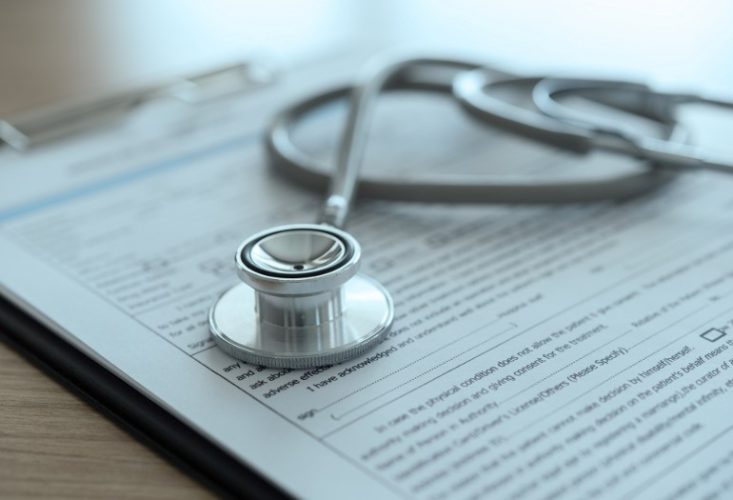 THE APPEAL OF PEDIATRICIANS FROM LAZIO 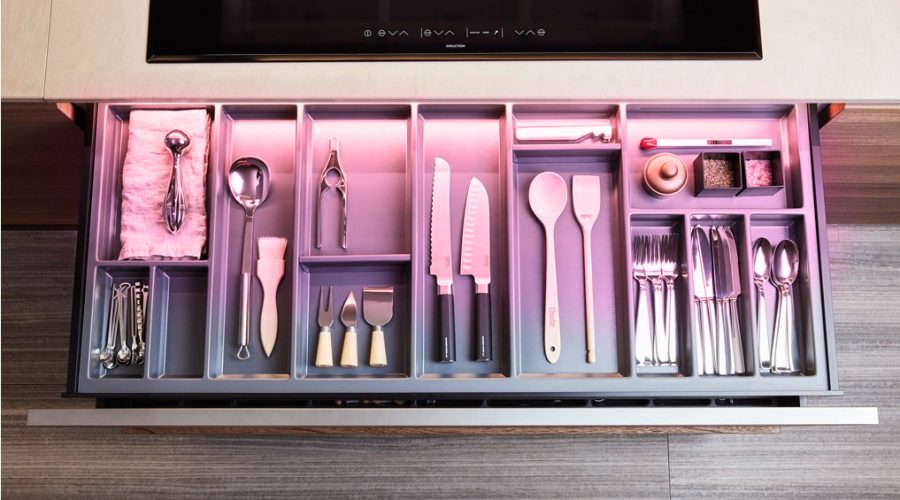 This website uses cookies to improve your experience while you navigate through the website. Out of these, the cookies that are categorized as necessary are stored on your browser as they are essential for the working of basic functionalities of the website. We also use third-party cookies that help us analyze and understand how you use this website. These cookies will be stored in your browser only with your consent. You also have the option to opt-out of these cookies. But opting out of some of these cookies may affect your browsing experience.
SAVE & ACCEPT
Scroll Up