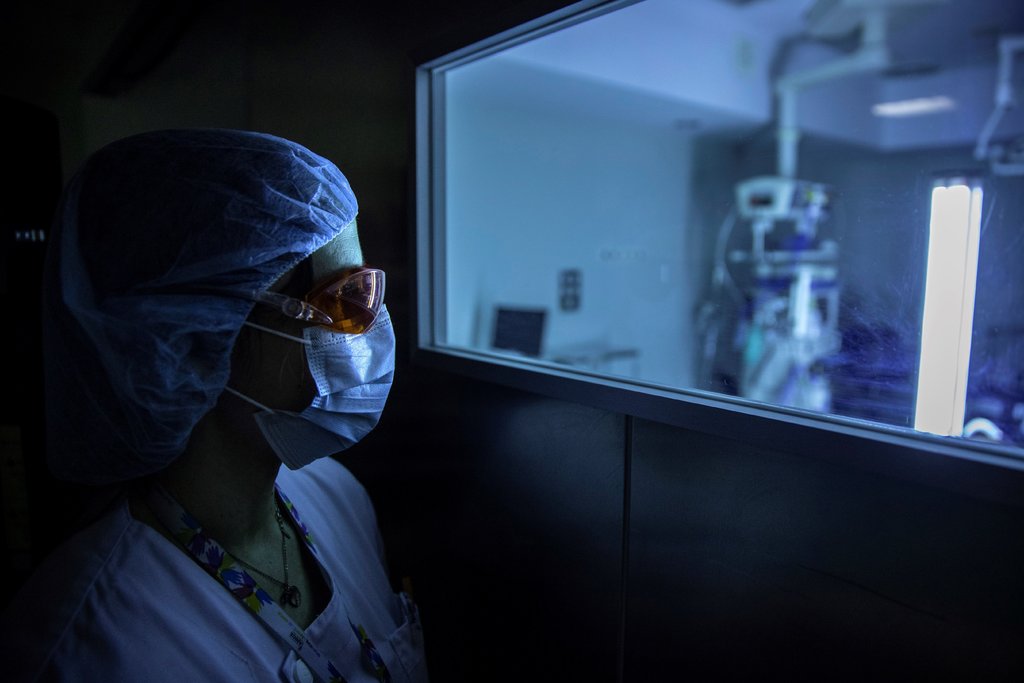 Scientists Consider Indoor Ultraviolet Light to Zap Coronavirus in the Air
Some researchers hope a decades-old technology might get its moment and be deployed in stores, restaurants and schools.

As society tries to rebound from the coronavirus pandemic, some scientists hope a decades-old technology could zap pathogens out of the air in stores, restaurants and classrooms, potentially playing a key role in containing further spread of the infection.

It has the ungainly name of upper-room ultraviolet germicidal irradiation, and it is something like bringing the power of sunlight indoors.

“We have struggled in the past to see this highly effective, very safe technology fully implemented for airborne infections,” said Dr. Edward A. Nardell, a professor of global health and social medicine at Harvard Medical School. “We’ve done the studies. We know it works.”

Sunlight disinfects, and the UV part of its spectrum is particularly effective at knocking out airborne pathogens.

This is not what President Trump incomprehensibly described in April when he suggested irradiating the insides of Covid-19 patients with ultraviolet light. Portable ultraviolet units are already being used to sterilize surfaces in hospital rooms and subway cars, but these can be used only when those spaces are unoccupied.

In the approach scientists like Dr. Nardell describe, fixtures mounted on walls or ceilings, similar to fluorescent lights used today, shine ultraviolet light across the top of an interior space, well above people’s heads. Ceiling fans are sometimes installed to draw air upward so that floating bacteria, viruses and fungi are zapped more quickly. A different frequency of ultraviolet might be even safer, even when it shines directly on people, which would also allow disinfection of surfaces.

In the 1930s, the first upper-room ultraviolet fixtures were installed around Philadelphia.

During five years of experiments at several schools there, students in classrooms outfitted with ultraviolet fixtures were less likely to catch and spread some contagious diseases, such as smallpox and mumps.

The most striking divergence occurred during the spring of 1941 when measles swept through schools around Philadelphia. At Germantown Friends School, one of the schools studied, ultraviolet fixtures had been installed in the primary grade classrooms. There, about 15 percent of children who did not possess immunity to measles — that is, those who had not previously contracted the disease — became sick.

In the upper-grade classrooms, where ultraviolet fixtures had not been installed, more than half of the susceptible students contracted measles.

“There’s no doubt that wavelength band will kill or inactivate micro-organisms,” said Dr. Bahnfleth, who recently presented an online seminar on the topic.

But experts concede that the use of ultraviolet light indoors could be a tough sell. After all, people have been told for decades to wear sunscreen to ward off skin cancer caused by the ultraviolet rays in sunlight — the wavelengths known as UVA and UVB.

For that reason, the germicidal fixtures employ wavelengths of light known as UVC that are shorter than UVA and UVB. The shorter wavelengths mean that the particles of light, or photons, are of higher energy. Counterintuitively, this means UVC is safer for people, because it is absorbed by proteins in the outer layer of dead skin cells before reaching the DNA in the living cells. (Outdoor sunlight is devoid of UVC, because Earth’s atmosphere blocks it.)

UVC can irritate skin and eyes, which is why the light is usually restricted to above people’s heads, or for use in unoccupied rooms. The irritation usually clears up within a couple of days. The safety of UVC “is really long established,” Dr. Nardell said.

Sometimes UVC lamps are installed within ventilation air ducts, out of sight and completely shielded from people.

Syracuse Hancock International Airport in upstate New York, for example, has installed the fixtures above security checkpoints and its arrivals areas.

“Historically, it’s been homeless shelters and medical centers,” said Daniel Jones, president of UV Resources of Santa Clarita, Calif., a manufacturer of the fixtures used by the airport. Sales are up tenfold in the past month. “The demand is through the roof,” he said.

Dr. Nardell started research in the field in the 1980s after an outbreak of drug-resistant tuberculosis at a Boston homeless shelter. Later, in a tuberculosis ward in South Africa, he and his collaborators installed ultraviolet fixtures, which were turned on every other day. When the fixtures were operating, air from the ward flowed to a chamber of 90 guinea pigs, which can contract tuberculosis. A second group of 90 guinea pigs served as the control group. When the fixtures were off, untreated air was sent to their chamber.

Many more of the animals in the control group became infected. The ultraviolet light reduced transmission of the disease by about 80 percent, the researchers concluded.

Scientists are now also exploring what is called far UVC — an even shorter, higher energy wavelength — that appears to be even safer and which could be bathed throughout a room continuously, disinfecting surfaces in addition to destroying pathogens in the air. Manufacturers are just beginning to ramp up production of far UVC fixtures.

“Not soon enough to help us with the current wave,” said David Brenner, director of the Center for Radiological Research at Columbia University Medical Center. “Perhaps soon enough for the next bump everyone says is coming.”

Dr. Brenner is conducting laboratory experiments that will shine far UVC on hairless mice for eight hours a day for 60 weeks. After 40 weeks, there are no signs of precancerous lesions or eye damage, he said.

One of the challenges in the wider use of ultraviolet lights is showing that it works well in a variety of settings. Hospitals are generally well ventilated and well maintained. Would air in a cavernous department store flow close enough to the fixtures to be disinfected? Would a fixture on the wall of a restaurant be effective enough to halt virus from traveling from an infected diner at one table to the neighboring tables?

“The mall owners are calling with the exact same question,” said Jelena Srebric, a professor of mechanical engineering at the University of Maryland.

Part of the challenge is that the placement of fixtures and fans would need to be optimized for specific spaces, and the effectiveness has yet to be demonstrated in big public areas.

Earlier computer simulations by Dr. Srebric showed that her models matched experimental tests, but the work looked at small spaces like individual rooms.

Ceiling fans helped, improving the efficiency by about a third. Without fans, about 25 percent to 30 percent of the pathogens were never killed, because pockets of air never rose into the path of the ultraviolet rays.

She and Dr. Nardell are now applying the models to bigger spaces like airports and retail stores.

“I know it will definitely improve safety,” Dr. Srebric said, “but I cannot tell you by how much or how safe or whether I would go to a mall.”

Then there is the problem of calling the technology ultraviolet germicidal irradiation. Dr. Nardell thinks it needs a new name, perhaps something as simple as “light disinfection.”

“We’ve had a P.R. problem for decades and have suffered from it,” Dr. Nardell said. 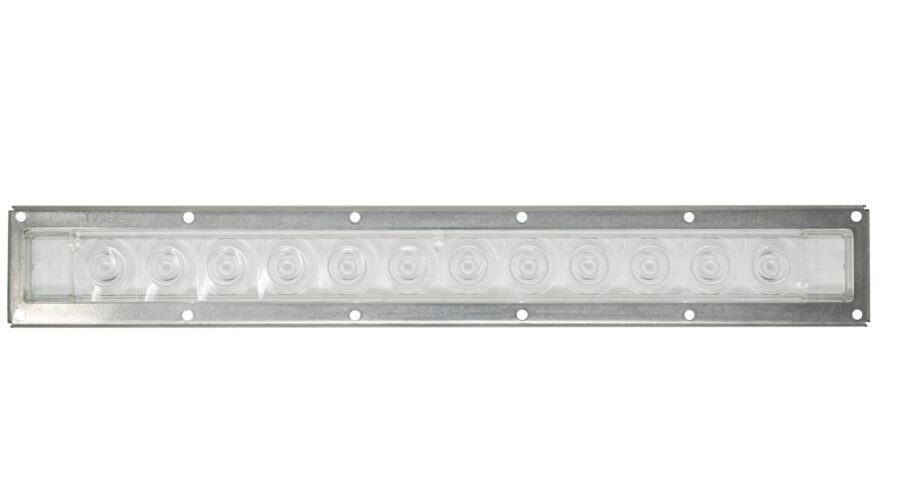 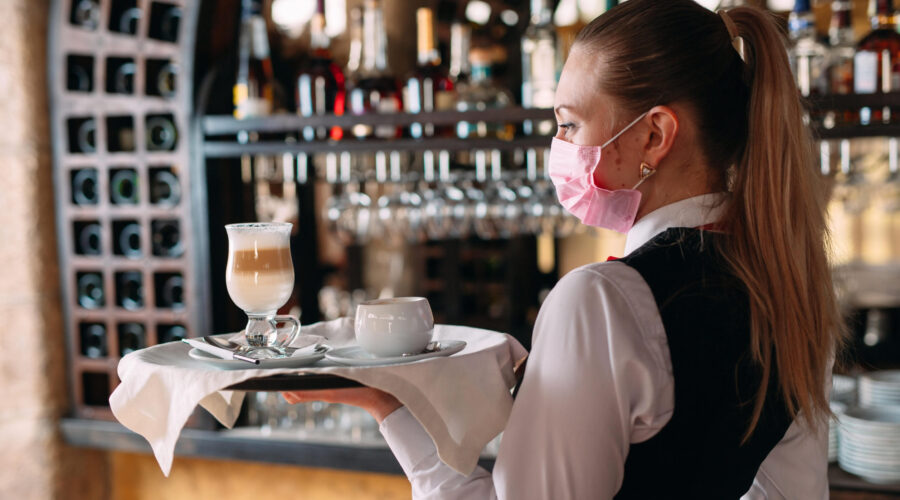 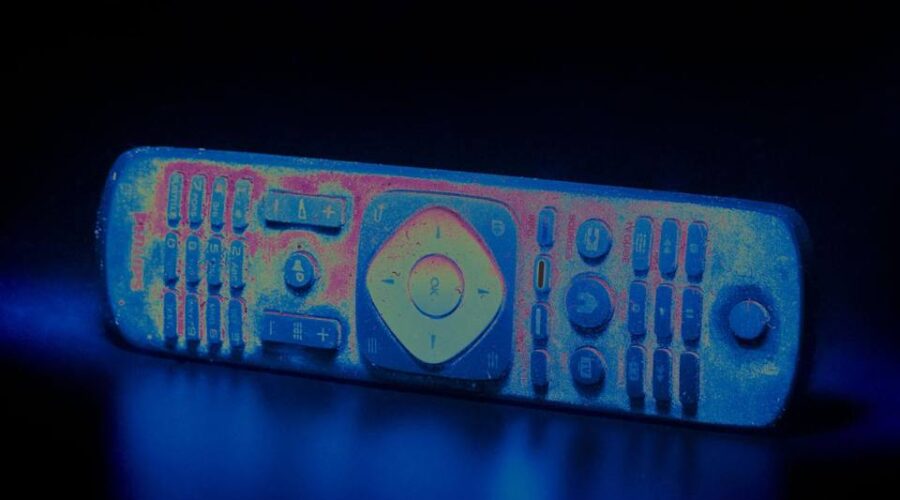